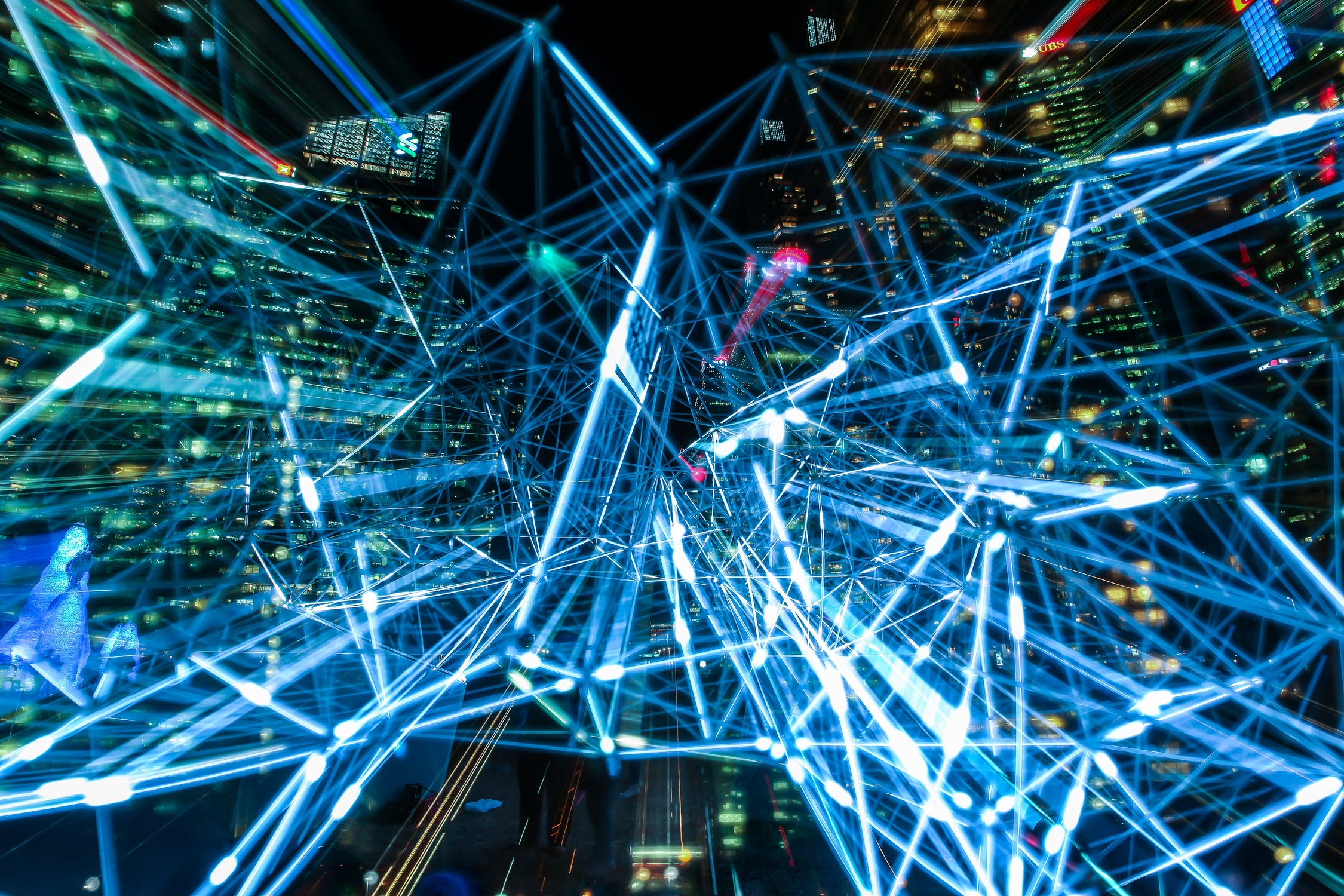 How Columbus Has Grown for IT Job seekers

By Stafford TechnologyJanuary 11, 2021article
No Comments

Denying the impact that IT is playing in turning our world from the simple mundane or trite to the everyday extra-ordinary is becoming more impossible. From smart Assistants to automated machines and instantaneous communication, the list can go on and on. However, there is a city that has done a lot (if not more) over the past few years to transform its space to tech hub for IT workers; Columbus

The IT journey of a Midwestern capital

A few years ago, many would easily dismiss Columbus as a simple capital of the Midwestern state of Ohio. However, things have changed over the last few years, with Columbus experiencing massive influx of job seekers and companies into the city. And a large percentage of these people are tech related.

Also, the surprising but systematic relocation of many top tech companies such as Facebook, Google and Amazon to the region is doing more to bolster the chances of any tech person in such region. Heavy investments on their complexes and data centers mean that the city is brimming with thousands of tech opportunities.

Furthermore, laudable indigenous tech innovations like the smart city tech, which won the U.S Department of Transportation’s smart city Challenge gives the notion of a booming and ever progressive love of tech. This initiative saw Columbus city rolling out its zero-emission vehicles incentives, and adopting a general, efficient road transport system (BRTs and co.)

Why Columbus is becoming a popular hub for IT workers

Just as well, many might argue that it still has a lot to do to compete with places like Silicon Valley, New York, and co. It is interesting to note that many are leaving these cities in the opposite direction.

Perhaps one of the banes to explosive urbanization of a region is the insane cost of housing in such regions. Who can actually rent/buy houses in places like Manhattan beach, Silicon Valley, Los Angeles and co if not top executives and CEOs? However, places around Ohio are known to have generally favorable costs of housing.

Living/working in a region that has an unemployment rate lower than the average of the country comes with a lot of benefit. Low unemployment rate reduces tendencies for crime, favors creativity over productivity and improves the wage.

The low unemployment rate is making most tech employer in Columbus struggling to fill up their open positions. IT seekers often value where they are appreciated in what they do rather than being forced to do other things.

The rate at which new jobs are added to the Columbus IT sphere means that in some 10 years, there might actually be a lower IT jobs to worker ratio. The massive investments the city is receiving through IT giants like Facebook, Amazon and Google is means more and more tech workers are needed to fill up positions. In 2017 alone, 16,300 jobs were added in Ohio, with a large percentage being from the tech.

It is simple math that job seekers will generally avoid places with an oppressive cost of living. Tech hubs like Boston, NY, Silicon Valley and co. are o good place for aspiring IT workers. The massive urbanization of such regions means that even the basic items are very expensive. However, this is one major category where Columbus trumps up all its rival “IT hub” cities both old and new.

A city like Columbus that offers burgeoning opportunities in tech with a medium to low cost of living will continue to attract IT workers from all over.

With a high average salary and a corresponding low cost of living, it is no wonder that IT ae considering it a gold mine.

One tacit principle about IT workers is that they like to swarm places already popular for their large concentration off tech workers. This explains the massive presence you see in Silicon Valley and other places. Once the IT fever commences in a place, it is only a matter of time before such places develop rapidly.

Also, the high diversity in tech is very appealing to IT job seekers. There are lots of branches of It where one can find employments. Some of the most sought-after positions in Columbus IT sphere are;

Not only have the physical and socio-economic factors helped in the rapid growth of IT in Columbus, but an ever-present stream of talent. The Ohio state university (largest in the US) together with other tertiary institutions of learning around Columbus ensures a steady stream of talented individuals in the field of computer science and engineering.

Also, many talented individuals are now creating more jobs through IT services rather than seeking to work in the IT corporations. This massive movement is doing more to improve the growth of IT in Columbus.

Wrapping Up- Columbus a successful experiment

For years, big IT companies have tried with no luck to spread their investments outside of the main tech hubs. However, with the overwhelming positive output it is yielding in Columbus, plus a willingness of the city itself to prioritize IT and education, more and more investors are viewing it as the next traditional IT centers.

The sorts of progressive and futuristic innovations that the city is adopting are also serving as a bait to ambitious IT companies and startups.

The attention to tech and IT is almost palpable by the residents of Columbus and the hundreds of IT job seekers who swarm in each week. And this is what any job seeker in the tech world needs to remain in Columbus.

Columbus is growing to become the better alternative to Silicon Valley. 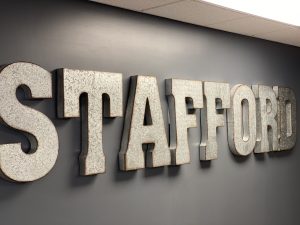 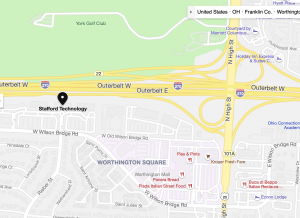